LOOKING OUT OF ENGLAND

Initially conceived, published and exhibited as a project centred on the Thames Estuary under the title "SeaChange" this work has now been expanded to take in larger sections of the English coastline. In its original form it was exhibited (among many venues) in an art space created in a converted steamship, the SS Robin, then moored in St Katherines Dock, London, with a companion video piece, "Crossing".

The work is eloquently critiqued by Nicholas Alfrey, whose essay is also included in the book "Looking out of England to the beyond" which is now available through Amazon. 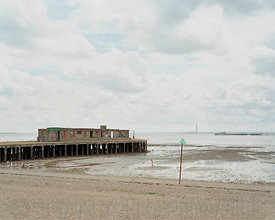 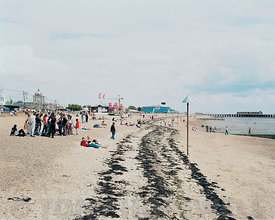 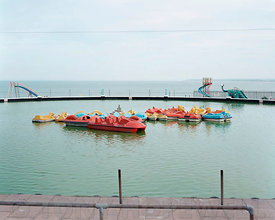 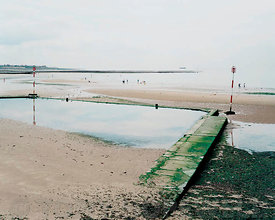 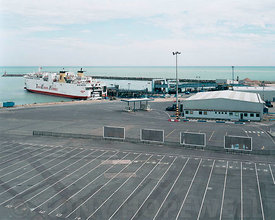 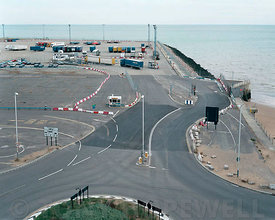 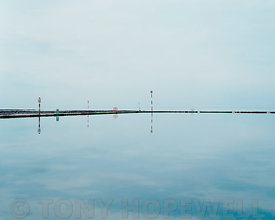 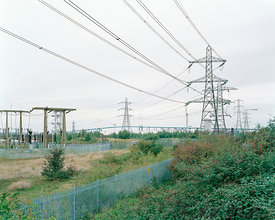 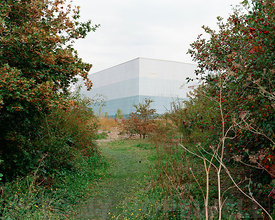 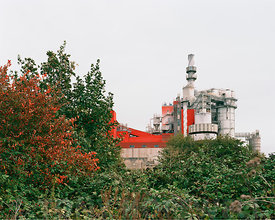 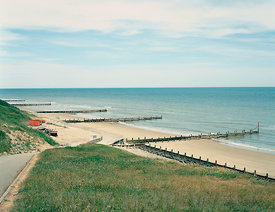 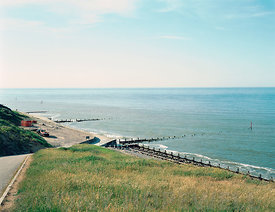 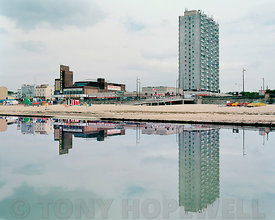 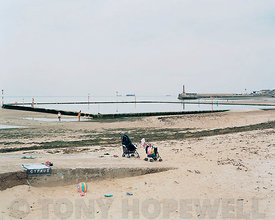 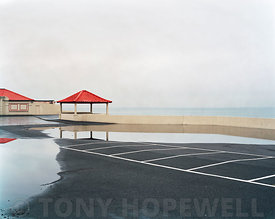 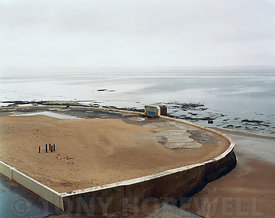 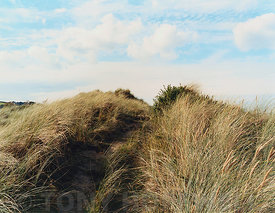 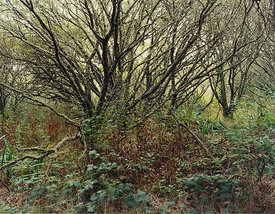 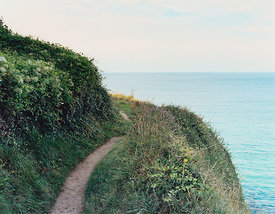